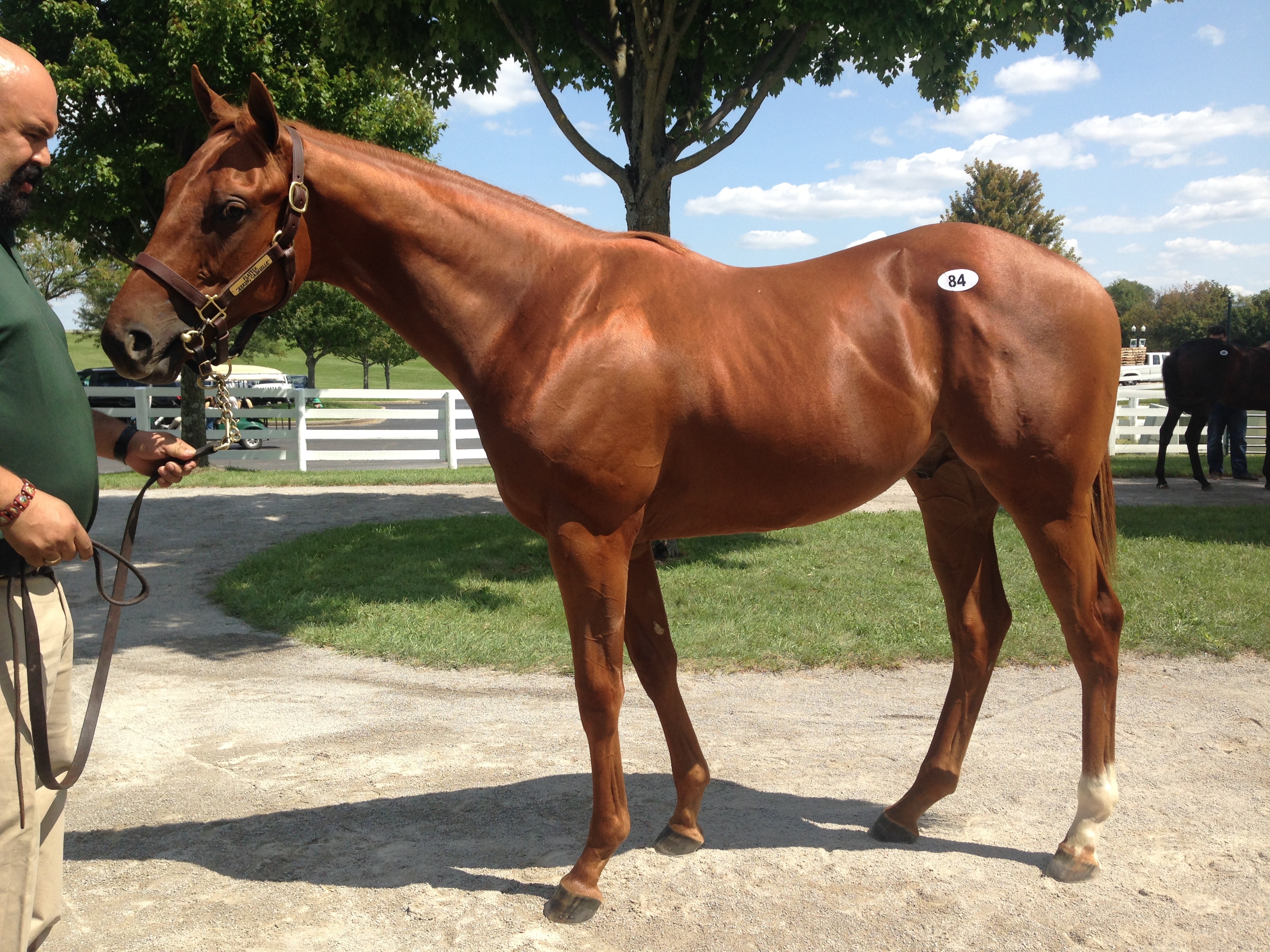 For being a graded stakes-performing and Grade 1-siring son of the great A.P. Indy standing at historic Claiborne Farm, Flatter can sure be underrated. The stallion sires ultra-tough runners, such as multiple Grade 1 winner Flat Out, millionaire Lucy's Bob Boy and the brilliant Taris, but he's never really broken into that 'glamour' group of elite stallions who are commercially popular.

Flatter is in the midst of an outstanding season, led by West Coast, who has won four consecutive races, including a victory over a star-studded field in the Travers Stakes. Also out there on the track for the stallion are Grade 2 winners Favorable Outcome and Flatlined; stalwart Kobe's Back; and multiple graded placed Petrov, who recently looks to have gotten his confidence back on track with a four-length allowance score at Saratoga.

With his recent results, could Flatter's commercial popularity be on the upswing? After hitting a low point with his third crop of sales yearlings - a normal bottoming-out point for a stallion - the stallion's season average has been on a steady upward climb, and his yearlings sold last year averaged $140,417. His career average sits at $58,386.

Flatter's highest priced yearling is a colt sold for $550,000 at the 2015 Keeneland September sale - and it's entirely possible he could raise the bar for himself this year. He is represented in Monday's Book 1 by Hip 85, a half-brother to Kentucky Derby winner and juvenile champion Nyquist. The colt is pictured above. In all, he has 33 lots cataloged at the marathon sale, including, in Book 2, a half-brother to Group 2 Godolphin Mile winner Second Summer, and half-brothers to Grade 2 winners Arklow and Skipalute.